Mile upon mile of monotonous motorway, stretching from the North East across the Pennines to Chester. It was so hot and sticky, a day for relaxing in the back garden, not for stepping into the unknown. Yes, this was my first A. Summer School!

It did not take long to become acclimatised to the strange environment. Tea in hand and, in the absence of my travelling companion, gnawing apprehension, I felt reassured by the warmth and sincerity of the welcome extended by the other association members. ARLT Mr. Office VIII their friendliness and approachability remain my most striking memory of the Summer School, I was also impressed by the broad range in type of course participant — members of the clergy, OAPs, teachers from Preparatory Schools, large Comprehensives, reputable Independent Schools, university Departments of Education.

The course also took on an international flavour with visitors from New Zealand, Australia and Switzerland. Preliminaries did not last long. There was work to be done! It was obvious that this ARLT Mr. Office VIII not to be a quiet, relaxing week in lovely Chester, but rather a time to roll up one's sleeves ARLT Mr. Office VIII some hard graft! Who, in their right mind, in the middle of August, would attend lectures and classes from 9.

I am glad. I loved it! Decisions, decisions!

There were very few of the Reading Groups and Activities which did not appeal to me and so I found it difficult to pick out the ones which most suited my needs and taste. I attended the Virgil class and found it stimulating and ARLT Mr. Office VIII. Never before had I had the opportunity to read Latin in the company of such skilled exponents of the art and I benefited enormously from their friendly, constructive criticism and comments. 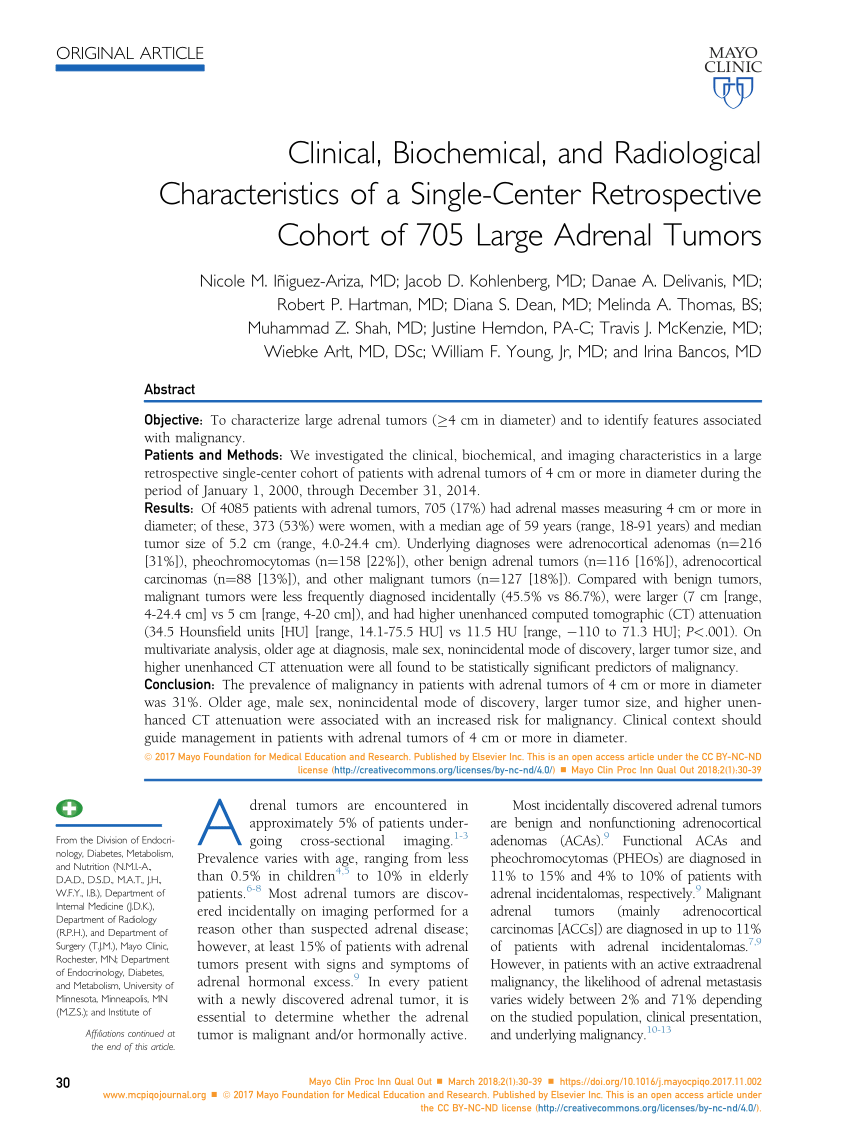 Inspired by my classmates, I now felt that I too should strive to reach their dizzy heights of ARLT Mr. Office VIII and so I attended Miss Mary Beachcroft's Latin Pronunciation activity group. What a pleasant, patient and helpful lady we had as a teacher!

The Literary Criticism class was a pleasure to attend, largely because our group leader, Belinda Denis, effused such enthusiasm and enjoyment. She put the fun back into the appreciation of Latin Literature.

The ARLT Mr. Office VIII Techniques class was informative and interesting. Participation was the order of the day. We made masks, performed extracts from Antigone and discovered a great deal about the complexities of drama and about our own talents and limitations, of which we were probably ignorant prior to this experience. 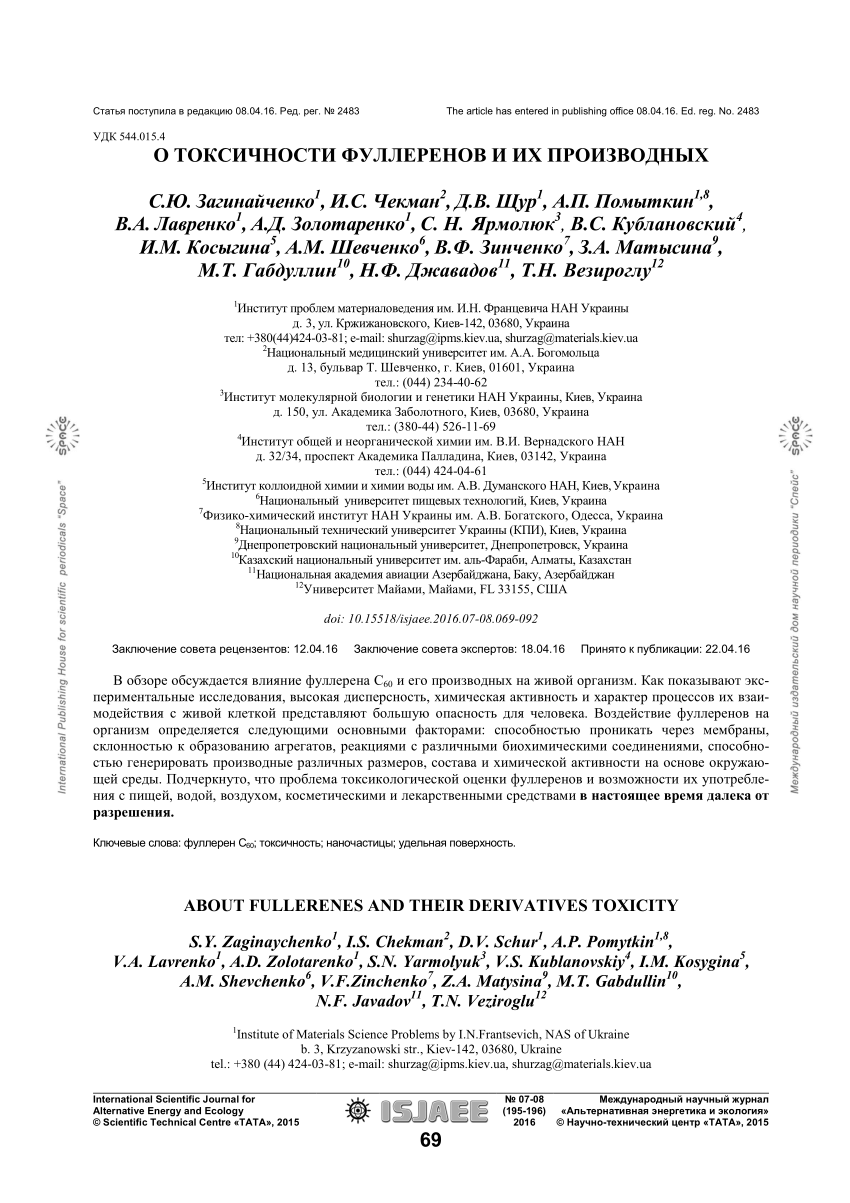 Taking a step back in time to the eruption of Vesuvius, the entire event was recorded 'live' ARLT Mr. Office VIII video under the direction of Pompeii's own Luis Bunuel, Peter Garland. There were some stunning performances — notably that of Caecilius, whose resurrection was an unexpected bonus, much to the amusement of the film crew and audiences alike.

A box- office hit! This provided stimulation for conversation in the bar later in the evening at least for those who did not scurry home to prepare for next day's Reading Group. Mr Mark Hassall captivated his audience with his illustrated talk on the manuscripts and inscriptions of Vindolanda and Bath and amused us not a little with his modest ARLT Mr. Office VIII to his 'inadequacy' in Latin translation. Indeed, I think lots of us wished we were as 'inadequate' in translation as he claims to be!

Professor West's lecture and subsequent seminar on 'Translating the Aeneid' were very instructive and enjoyable. One of the discussions developed into a heated debate on sexism which proved very divisive.

I still think you are right, Professor West! As a result of this I am no longer sure of the true meaning of 'to make love'!

Dr D E Kennedy lectured on 'Ovid's Heroides' with erudition and clarity and the interest stimulated could be measured by the brevity of the sojourn at the bar, ARLT Mr. Office VIII people rushed to their rooms to study the passage for next morning's seminar. Mr Robert Coleman led memorable seminars on Livy and Lucretius. Until my ARLT Mr. Office VIII of the course his name meant little more to me than a label on the front of an edition of Virgil's Eclogues.