Install succeeded, but after first boot one couldn't help noticing massive filesystem corruption Fortunately this system wasn't a production system, so I may simply reinstall it with different version of RedHat or kernel However, I was left with a feeling AMI MegaRAID Express Plus RAID kernel 2. Things like these give distributions a bad name Secdly, about upgrading from RH70 to RH71 with similar but not the same system.

Upgrade simply crashes when determining which packages to upgrade I wasn't fast enough to see wether there was any detailed error-message, but something about 'abnormal installation termination' anyway. Same thing with both graphical and text only -upgrade modes Thing worth noting is, that the RH70 on the latter system seems to run just fine. Here are the boot messages about the raid controller: Feb 5, ; Enabling 64 bit support megaraid: SDR Model: GEM Rev: H Type: I have now tried to install RH71 on two AMI MegaRAID Express Plus RAID HP lpr machines, and AMI MegaRAID Express Plus RAID both machines the install either hangs, or completes, but then the system won't boot or boots but is corrupt either disk fs or in-memory kernel, it's hard to tell.

Next try the install completed, and the system booted one service failed, most likely due to corrupted binary-file but trying to log in caused oops So, most likely this is a kernel bug maybe related to the megaraid driver or fs operations.

And on both of these machines RH70 installs just fine, so I think kernel 2. Comment 2 Arjan van de Ven What version s did you try exactly? 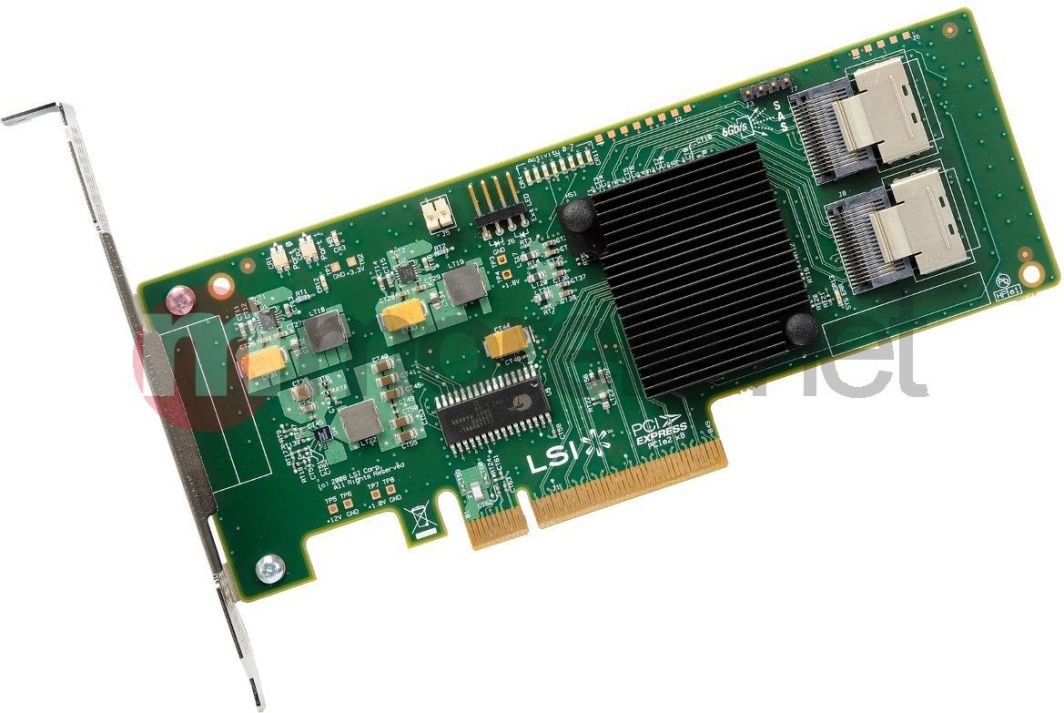 We've put a LOT of effort in the kernel to make it usable for wider use; just look at the number of patches for bugfixes in our AMI MegaRAID Express Plus RAID. Comment 3 ville. Kernel boot-information was on my first mail, here's lspci -v: American Megatrends Inc.: Unknown device rev 20 Subsystem: Hewlett-Packard Company: Unknown device 60e8 Flags: Yes, I'm sure you have done excellent work trying to stabilize 2. I was mostly referring to Linus 2.

Comment 4 Arjan van de Ven I haven't checked the controller yet, since they are packed quite tightly in a rack However, the servers are brand new and were physically installed just last week by HP, so I suppose they would have known if the servers had had faulty components on them.