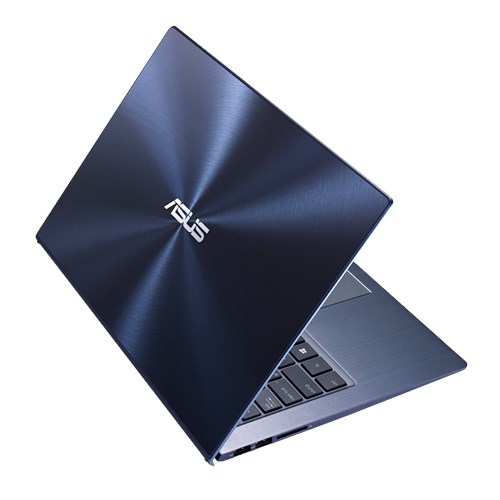 Battery state? And now, every wake from suspend works.

I do not have dual boot, just Linux. When I hit the issue described in this bug report, I always made sure that my laptop was connected to AC, before attempting a wake from suspend, which has been working fine for the past few weeks.

Now, I tried again tonight without AC plugged Linux 4. Was a fix committed in the kernel between 4. I don't know. But I'd suggest Francois and Yi to try 4.

Can you try 4. As I was saying, I didn't have the problem when AC was plugged.

And I confirm that I still don't. Yes, correct. Now let's see if Yi and Francois can reproduce the problem or not, after switching to the same Asus UX30 ATK Generic Function as yours. There's an unidentified "switch" that triggers the issue, whatever the kernel was 4. Still haven't figured how it exits. Can someone, with a non rebooting one, test again by forcing shutdown with power button longpress and see if it restarts rebooting on wakeup?

I have three kernels, 4. I think that the last time I had a successful resume was on 4.

Still probably has nothing to do with the -ck patchset I also have Ubuntu Also when plugged to AC resume will always work, unless if the suspension happened while on battery power. If that's the case it might as well reboot.

I think that the issue is being triggered by some mechanism that only works when on battery. Overall Skylake has been a bag Asus UX30 ATK Generic Function problems and I'm quite tired of dealing with its bugs, still if you need any specific information or output dump just ask for it, but I won't spend dozens of hours trying software combinations with this bug.

I didn't want to try to forcefully reboot my laptop because I was so happy not to have the bug anymore, but earlier today my computer crashed and I had to shut it off using the long press on the power button. And now, the bug is back, my laptop just rebooted upon wake up from suspend ; So I guess you're right, it is the trigger that causes Asus UX30 ATK Generic Function awful bug to happen. Have you figured out a way to make it disappear by any chance?

I am running Debian's 4.

First try saving bios config and see if that changes something. It was still rebooting upon resume after suspend However, by playing several times with the fast boot option in the bios in between manual reboots, I was able to finally get rid of the bug. Don't ask me the exact procedure though, at this point it's total magic Now I can solve it by disabling TLP, but it results in bad battery performance.

Hope there're other ways to make it work properly The laptop still feels hotter than usual, but bearable now. I feel that is not random, but I don't know what is the reason Well, that's wired Update my kernel from 4. It has been working for me for a day now.

I'll get back if it happens again. I will check it at the next reboot soon. My parameters: Without 'nouveau. I did nothing, yesterday did not work, today it is working, wake up on battery, but: I can also confirm the wake up from sleep issue on assus zenbook uxua.