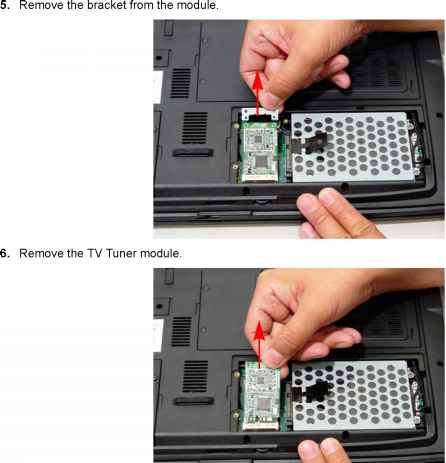 This is a mjor regression!! Most of my other computers fitted with NVIDIA video cards have similar issues, even though they do not always appear as showstoppers. I'm very disappointed.

A good USB stick is much better anyway. Everything seems functional. 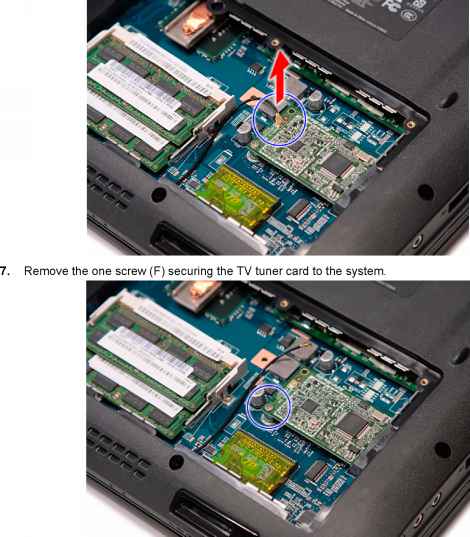 For instance, mine reads: Usually works fine with K3B and other programs it relies on. Sometimes soundcard is not detected during boot process.

Sometimes soundcard is muted, and won't unmute till switching to another proprietary OS. Don't set your microphone volume to high, or fear the lARSEn!! This neweest driver has fixed the issues I mentioned above confirmed after a few weeks testing. GUTSY update: Hardy messed up with my sound card. Drivers developers don't seem to be able to determine how all these 3 drivers should interact.

Some interesting info here don't pay attention to this FM tuner thing I haven't tried on Feisty. Untested in Hardy.

Several users having the same computer reported having similar troubles. This bug still exists in Feistyeven using the very latest drivers. I no longer encounter this bug, my webcam is now functional.

But in camorama I can only get a medium-sized picture. Same thing happens in Hardy.

Bluetooth 2. Note that btsco seems to be available through official repositories.

PIN code is required to connect to device. Works fine with Skype, although sound is much better using laptop built-in speakers and microphones.

I haven't tried it lately, so I don't know if this works in Gutsy nor in Hardy. Most shortcut buttons are correctly detected and configurable through KDE control center module. I haven't tried to get non-working buttons functional.